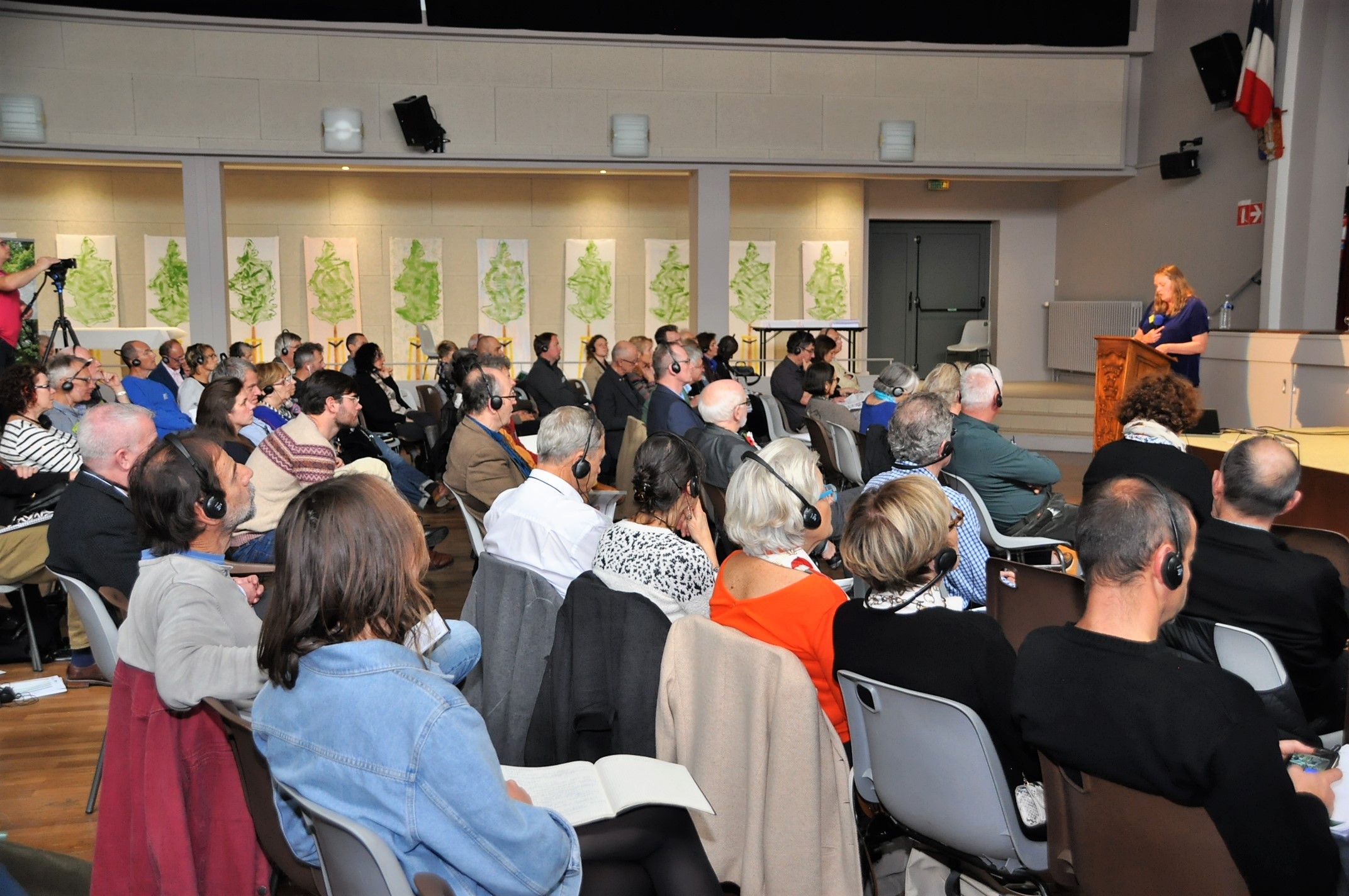 3 million trees: this is approximately the number of trees which lined the French roads when the 1st World war started. These avenues, standing like soldiers on parade, channeled fresh troops towards the front lines. As the distance to the front diminished, so did the avenues, increasingly shattered and gap-toothed, foretell the grizzly horrors that lay ahead. Avenues were also readily identifiable targets. Where they survived they exhaled hope and were a reminder of the existence of order before the chaos.

These avenues made a strong impression particularly on soldiers of the British Commonwealth. They were frequently described by them in their letters and drawings, and later on in their stories. In 1915, they inspired a British officer, Second Lieutenant Alexander Douglas Gillespie, to wish for the creation of “one long avenue (...) from the Vosges to the sea”. The French parliamentarian Lemire proposed the same concept in 1919.

During and after the war, avenues of honour were planted in Australia: Every tree was dedicated to a soldier, with a plate bearing his name and details. New-Zealand, Canada, the United States, Great Britain, Italy followed. Germany planted also a few memorial avenues of the kind.

The symposium was labelled "European Year of Cultural Heritage" and "Mission Centenaire", and joined the "Thank You Movement" from the British Royal Legion. 110 participants from 4 continents gathered to listen to high-profile professionals and engaged citizens who presented the history of these avenues, the issues of preservation and the dynamics at work, with communities and public authorities as main actors.

The final round table launched the project "Avenues - Horizon 2030", with 3 key-words : link - knowledge - events. We will have further opportunities to present it.

The participants appreciated the quality of the presentations and of the organization, but also the rich exchanges during the symposium : "My journey back to Sheffield begins after two days of fascinating presentations at the @AlleesAvenues conference looking at WW1 memorial avenues (and much more besides that!). Local, national, and international focus and context, with lots of food for thought." ; "interesting and moving" ; "so many people, so many rich encounters, so many emotions" ;  "The colloque in France was superbly organized".

You will find all the presentations (summaries, powerpoints and videos) here.